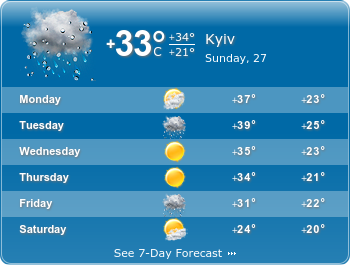 The 2020 European Rhythmic Gymnastics Championships will be held in Kyiv. The competitions in the Ukrainian capital will draw the worldwide attention, as they will take place just two months before the Tokyo Summer Olympics. The last Olympics licenses in rhythmic gymnastics will be won in Kyiv – in individual and group exercises.

“We are confident that the European Championships in Kyiv will become a real sporting festive event. Several hundred gymnasts will take part in the competitions. And on the eve of the Olympics, their mood and the fans’ mood is especially elevated. I am more than sure that new rhythmic gymnastics stars will light up in Kyiv in 2020. For our part, we, as organizers, promise the delegations a warm welcome and an unforgettable spectacle to the viewers,” – said Irina Deriugina.

The 36th European Rhythmic Gymnastics Championships will be held on May 21-24 at the Palace of Sports in Kyiv, Ukraine.

The official webpage of the European Championships in Rhythmic Gymnastics 2020